Aliscia Andrews was born on Langley Air Force Base in Hampton, Virginia. 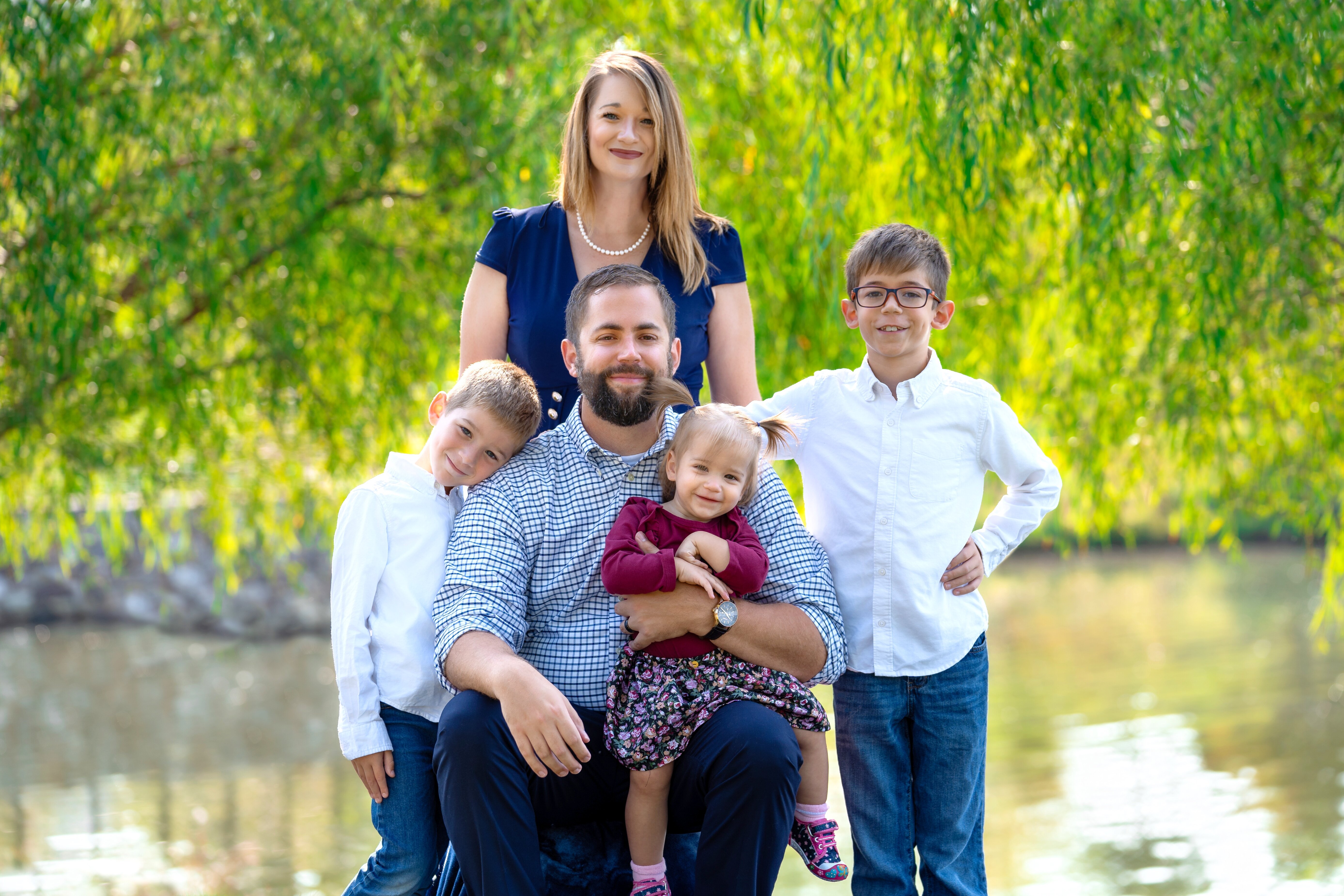 She spent her early years traveling with her family while her father served honorably in the Air Force. She was active in the church, played sports, and volunteered in her community. Her life changed forever in the fall of 2005, however, when a high school friend serving in the Army made the ultimate sacrifice for our country. His tragic loss planted the seed that would motivate her to become a Marine.

In 2010, Aliscia deployed with the 24th Marine Expeditionary Unit for the maiden voyage of the USS Mesa Verde.

Her unit was rerouted to Haiti after the devastating earthquakes to provide Humanitarian Assistance and Disaster Relief to the Haitian people. After leaving Haiti, Aliscia’s unit continued their deployment through Europe, the Horn of Africa, and the Middle East. Meeting, engaging, and working with the people of Europe, Africa, and the Middle East afforded her a unique appreciation and understanding of these countries, cultures, and their value to the United States at large.

After her deployment, Aliscia remained active duty while she and her husband started their family. Aliscia learned first-hand the challenges of working in a male dominated workforce, particularly when she was pregnant with her first son. During the first week of 2011, for example, Aliscia and her team worked exhausting shifts daily to provide analytical support to her installation when Osama Bin Laden was killed. Two days after,  she withstood 58-hours of labor and 4 days in the NICU with the birth of her first son, Kaleb.

She was driven by the love for her family and her determination to succeed, persevere, and work hard to lead her Marines.

She focused the rest of her active duty time in the Marine Corps training, developing and mentoring Marines. After the Marine Corps, Aliscia continued honing her analytical tradecraft in both the public and private sector, while completing her MBA (2015) and Certificate in Cybersecurity Strategy Management (2016). Her work focused primarily on finding solutions to challenging government problems as a strategic management, analytic, and policy advisor in support of multiple government agencies both in and out of the Intelligence Community.